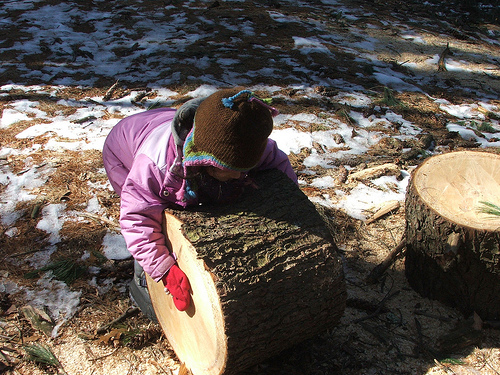 Turns out we won’t be replacing our old, rotting, dirt-floor small shed with a new and larger, insulated workshop/pottery studio. The previous owner had an unwieldy septic system put in, and some digging today confirmed that part of that system lies within 10 feet of the corner of the old shed – and closer than 10 feet we may not go. We’ll try to appeal to our Town’s Board of Health, but I’m pessimistic.

My idea now is to keep the old structure, to reorganize its shelving, and to build a platform for a floor so DH can still have a small workshop in it. We might put up a small potting shed nearer to the vegetable garden.

Well, at least we saved $13.000 today! Should this make me feel better about that pending $400 order from Burn Ridge (for paw paws, hardy kiwis, rosa rugosa, elderberries, among others)? The $350 for the hive and accessories? Shall I throw in some extra mushroom spawn too?

Then we have the root cellar. The asbestos tiles were removed so we’re a go. But since our future in this place is (dare I say it) not as certain as it once was (aargh), we may not go ahead until we know that future better (more news at the end of April). Let’s just say that taking a large chunk out of a basement room that could be finished as a tv room (gack), so as to install a root cellar (a what?), would not be a good “investment decision” (in case we sell).

That of course also makes the bushes and trees order and the spawn order problematic.

The hive and the bees are movable. 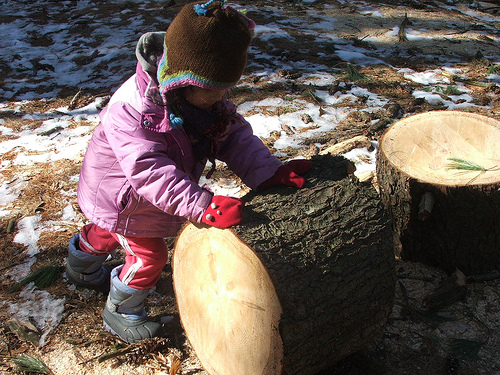