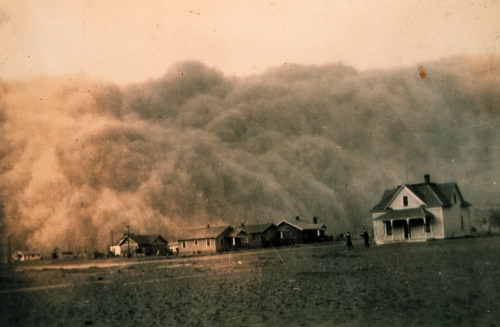 My house is on fire. It took me a while to realize it and I’m still not doing much about it, but there are good reasons for that.