John Root conducted an Edible Wild Plants Walk at the organic Lindentree Farm in nearby Lincoln yesterday evening and I was there. I learned that that weed, of which I pulled thousands from the old compost heap, is Lamb’s Quarters, that it is absolutely yummy and nutritious and grew itself for free and without my care or attention (but I already knew that).Â And I ate not a one.Â They all went into the (new) compost, though, so eventually I’ll eat them, but still.

The entertaining Â and knowledgeable John Root introduces us to Jewelweed

Today I pulled several weeds from the strawberry patch. I spent some time with one of them,Â Botany in a Day, and Amie’s loupe and discovered it is a Mallow, probably Cheese Mallow (Malva rotundifolia). Here’s the distinctive funnel-shaped five-petaled flower with a column of stamens. 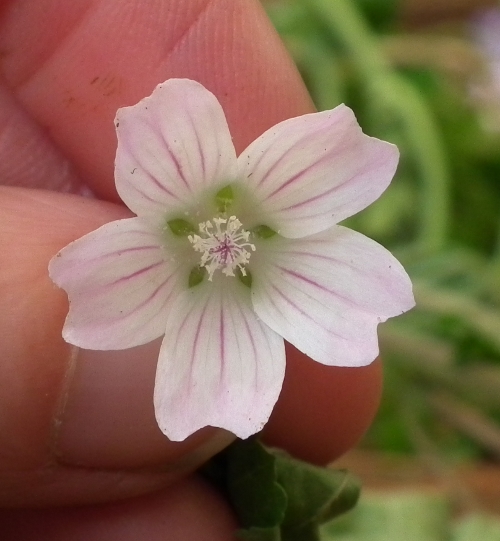 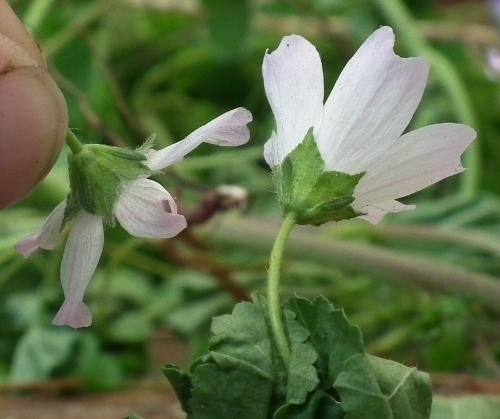 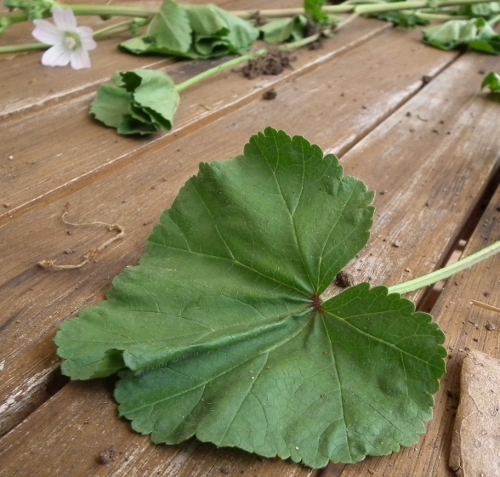 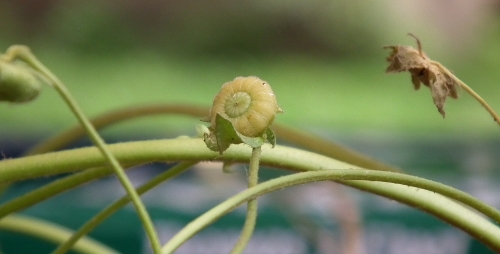 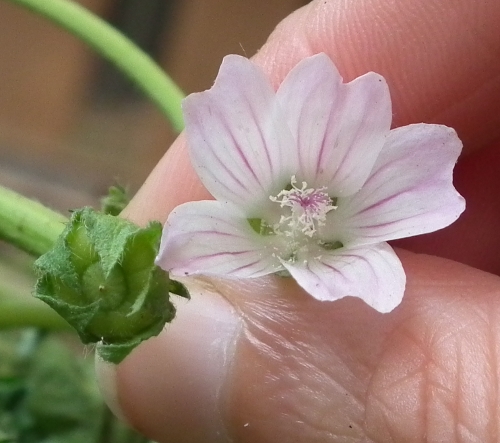 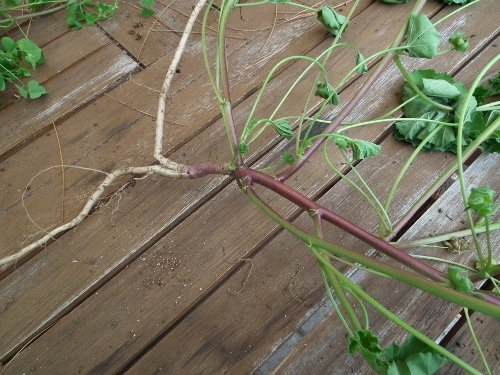