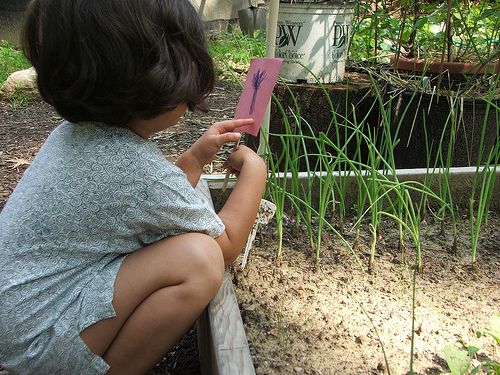 Our latest guests have left and Amie and I have settled back into the-two-of-us routine. What with all the commotion of guests and visitors and extended playdates we have seriously slacked off on our “schooling”. August, I’ve decided, will see some school every morning.

Amie so far has been enthusiastic. I am careful not to force anything. I try to make it into a game and help her stay concentrated, but the moment she becomes reluctant I leave the rest of the “lesson” up to her. So far we have been doing: 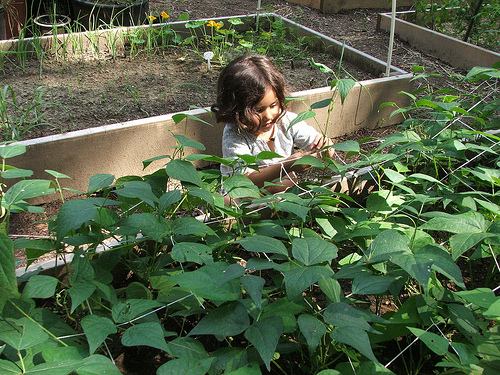 I had a great moment of hope when Amie decided she “really, really” likes eggs. The dream of having a couple of chickens was instantly revived… Two bitesÂ  later her new-found love of eggs had already disappeared. I told her we would only get chickens if she also eats eggs, and she said she would try again.

Today a solar specialist came by with the SunEye (neat toy!) to see if our site has good potential for a solar water heater. He praised our roof – its condition and orientation (a little bit South-West) – but told us what we already know, that many more trees will have to go before a solar water system becomes viable. Knowing his ball park figure (around $10,000) and the price of tree removal…