This is one more long update. Life is so full it’s tough to find a moment to sit and write it all down. But here goes…

Home-grown salads are a common fare nowadays: lettuce mix, beet “greens,” cherry tomatoes, onions, garlic scape dressing. I could throw in bell peppers too, but I’m letting them mature to red – one (from an overwintered plant)Â  is getting really close. We are also harvesting lots of tomatoes and green beans. 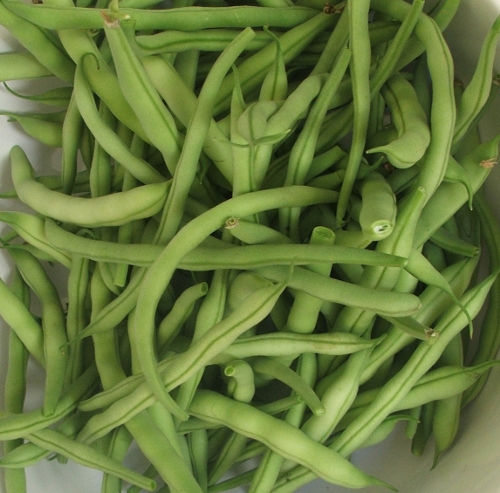 I took down all my favas. I had high hopes because the pods were so fat. But a 4′ by 2′ bed with about 20 plants yielded only 6.1 oz. de-podded and peeled favas: enough for one small appetizer! 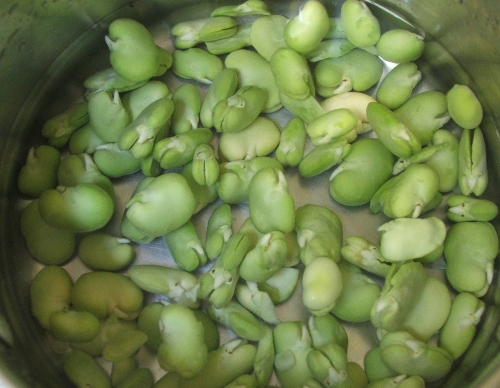 I won’t be growing favas anymore, however delicious, and however interesting.Â  The following photo shows the mycorrhizal nodules on the roots of the plants when I pulled them (there were a few more blossoms, but the leaves and developed pods were developing a black spot). 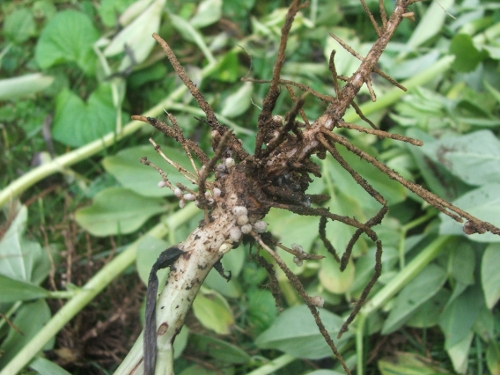 Most of my brassicas bolted. Neat, a bolted cauliflower: 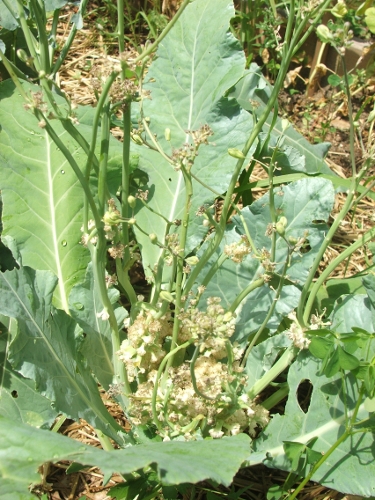 It’s like a space ship. I’m keeping it to see what happens next. 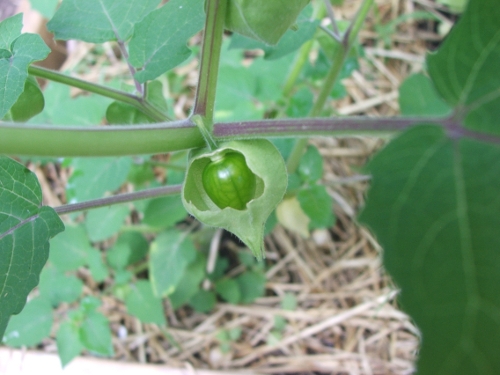 We’re also eating the scrumptious husk cherries, and we’re comsuming two gallons of mint ice tea (mixed mints) with honey a day. Then there are all the other culinary herbs, of which we use some immediately and dry the bulk. I’ll write about our drying setup soon – it’s our next big project. 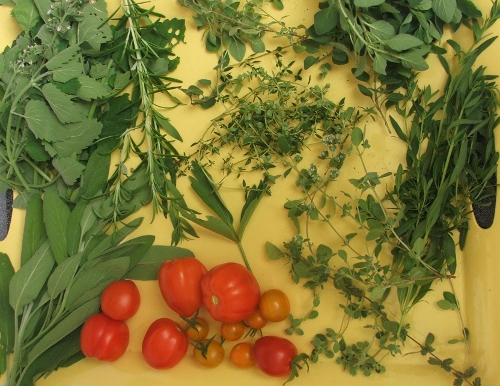 I’ve also harvested quite a bit of propolis and wax comb from the hive, which is doing well. The top broodbox is heavy with honey. I put on the first honey super two weeks ago, with a queen excluder. The excluder is a grate through which only the worker bees can pass.Â  We put these between the broodboxes and the honey supers to keep the queen from laying eggs in the honey harvest. However, after 2 weeks the bees had drawn out no comb whatsoever, confirmation that they might be reluctant to do anything in there because of the lack of queen pheromone. So I removed the excluder for now, and will see what happens. 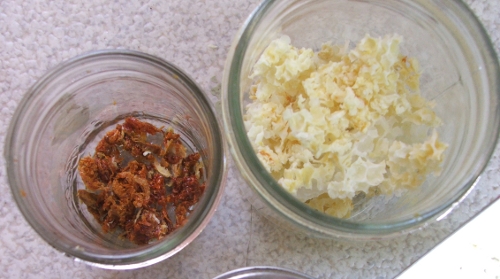 As for the house, DH, my nephew and I put down a wooden floor on concrete footings in our previously dirt floor shed. The idea is to put up insulation and drywall and two large doors and it can be an almost-year-round woodworking shop. It’s great to have the table saw and lathe out of the porch. Getting all the stuff that was in there before back in, in an organized way, was my biggest challenge. You know how you end up with boxes and boxes of odds and ends…

And last but not least, we’ve also added one more member to the family: Amie’s grandmother has arrived from Singapore. This means lots of art is being made, about which later. And yummy Indian food!Â  So we’re five now: three adults, one teenager, one kindergartner. IÂ  do love having a full house!